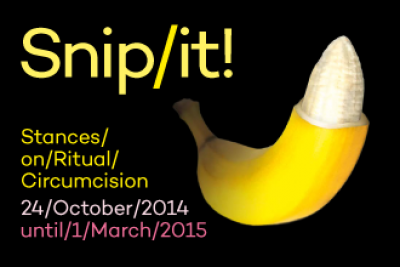 Snip it!
Stances on Ritual Circumcision

Boys" circumcision is a ritual that dates back thousands of years. Statistics reveal that around one third of the world’s male population has for various reasons been circumcised.


Through the exhibition "Snip it!" the Jewish Museum Berlin allows surprising insights into the significance of a ritual about whose religious, historical, and cultural background little is known.

Taking as a starting point the Jewish concept of a covenant sealed with this bodily sign, the exhibition also explores the topic from the Islamic and Christian perspectives - from the roots of the ritual and the Abrahamic covenant through the circumcision of Jesus to popular cultural references to it in American TV series. Antisemitic and islamophobic attitudes that have their roots deep in the past are also considered. 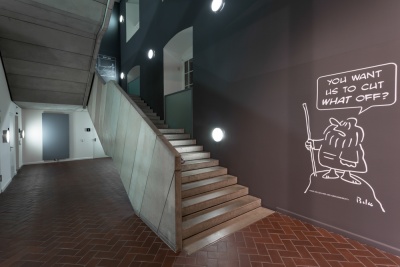 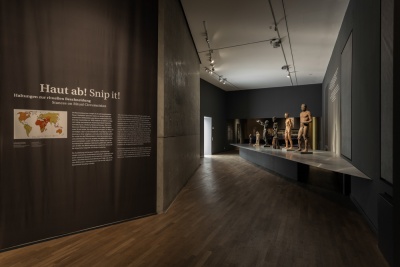 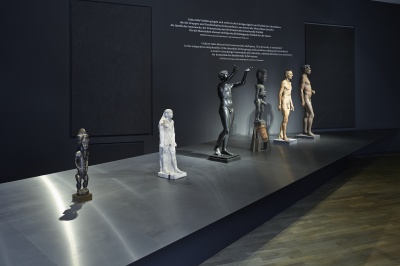 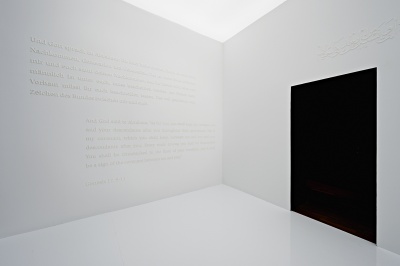 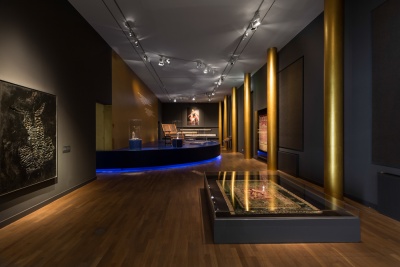 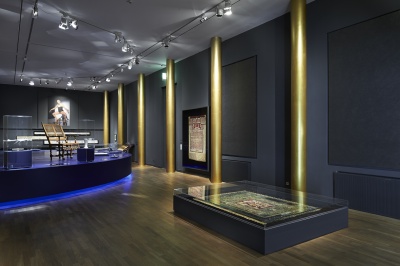 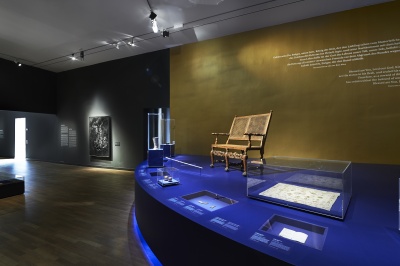 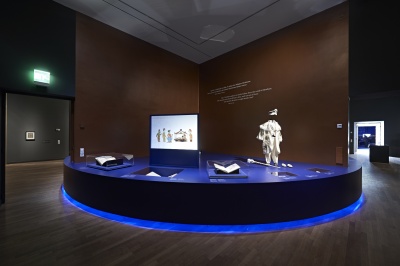 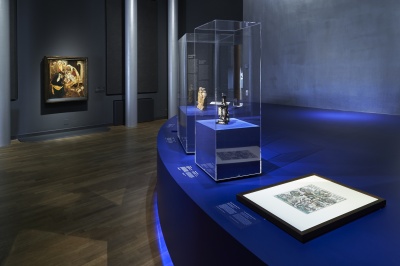 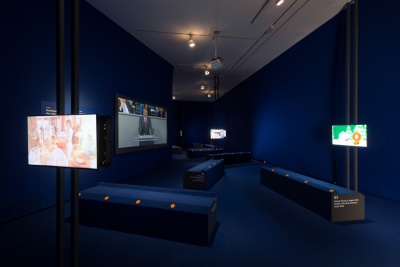 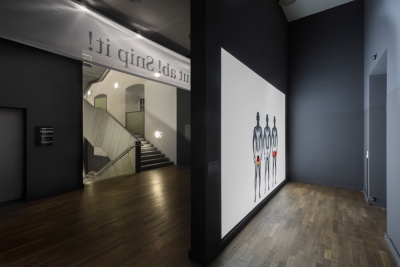 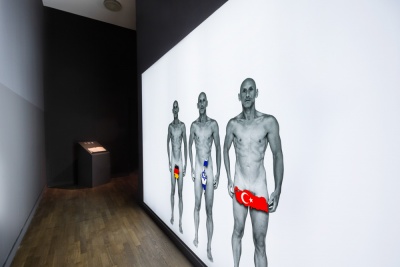