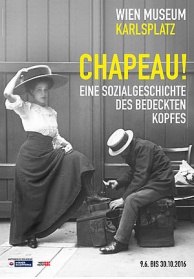 Tip of the Head!
A Social History of the Covered Head

If clothes make the person, headwear is the most visible sign of identity. Head and face coverings convey religious convictions, political allegiances, and cultural affiliations. They also signal gender differences. Some headwear choices express power, while others are a form of protest. Headwear is, by turns, a status symbol, a stigma, and a fashion statement.

With their Calabrese-style hats, the revolutionaries of 1848 set themselves apart from top hat-wearing reactionaries. Social democrats in flat caps struggled for workers’ emancipation. Later, the Styrian felt hat symbolized loyalty to the regime during the Austro-fascist period. Current debates about the veil demonstrate just how controversial the theme of headwear continues to be.

The exhibition also narrates Vienna’s fashion history. Vienna was once a sea of hats, and local production boomed after 1870. Today, the Hetzendorf Fashion School is the only institution in the German-speaking world that teaches hat-making. Contemporary creations by these milliners take the stage alongside artistic designs that reimagine headwear. 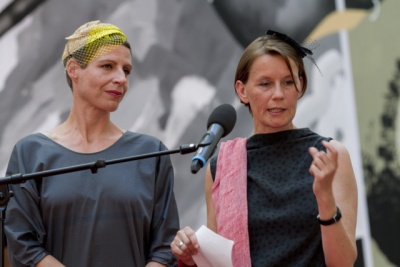 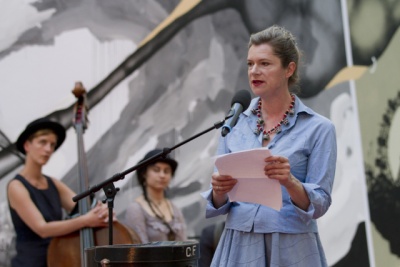 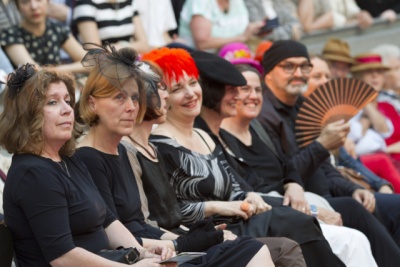 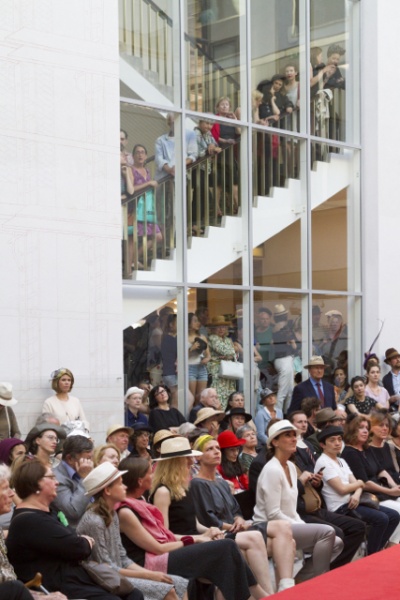 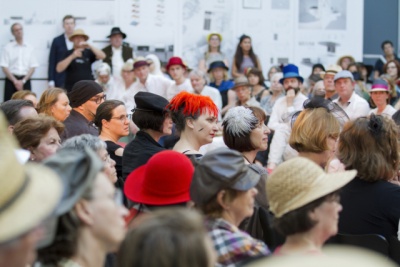 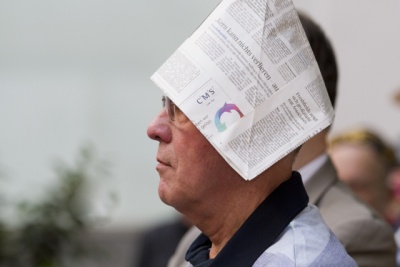 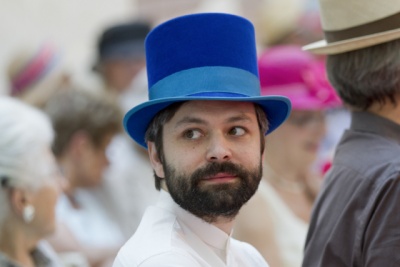 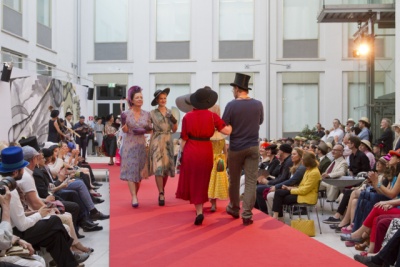 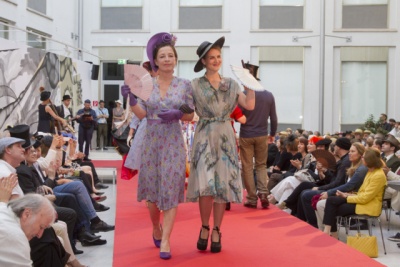 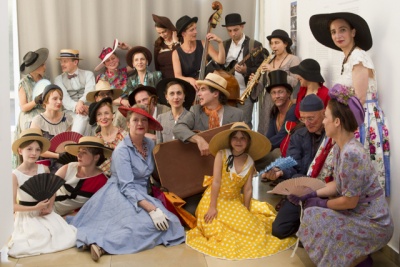 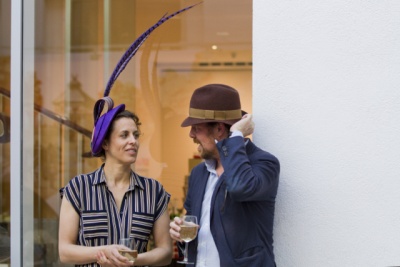 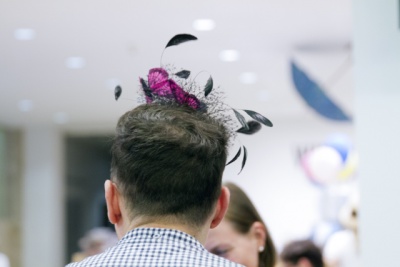 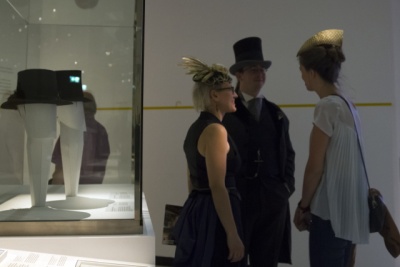 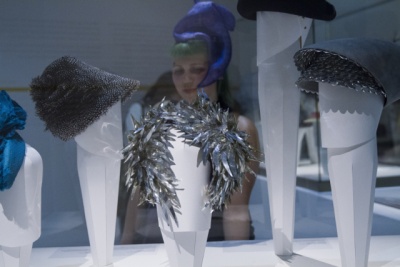 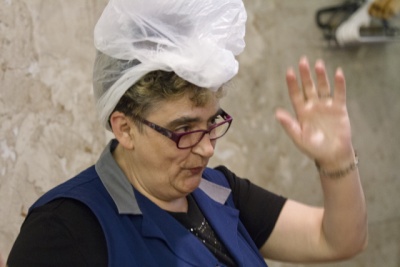