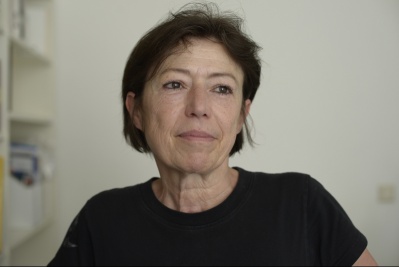 Felicitas Heimann-Jelinek, living in Vienna; studied Jewish Studies and Art History in Vienna and Tel Aviv; received her PHD from the Univeristy of Vienna. Focusing on Jewish cultural history, she has been working as a curator in Jewish museums in Europe and the US since 1984. From 1993 to 2011, she was the chief curator of the Jewish Musuem in Vienna. Since 2011 she works a a freelance curator, researcher and museum consultant, since 2012 as xhibit.at in cooperation with Michaela Feurstein-Prasser. As an university lecturer, her specialities are Jewish art and museology.